Born and raised in Essex England Tina is the daughter of a sign writer who dreamt of following in her father’s footsteps. Tina became the youngest student to be accepted into the London Art School where she studied typography and animation.

Moving on to become Creative Head at English & Pockett Tina soon built up a reputation as one of the worlds most awarded Broadcast designers. Having won BDA and Promax Gold awards for 4 consecutive years Tina took to the road to see the world. Her passion for filmmaking and her ability to combine her design skills with directing performance opened the door for her to work in the world of TV commercials and content.

Her sensitive and intuitive approach to character development produces strong performance based work, in addition each shot is designed and art directed to produce beautifully composed visual pieces.

Tina has received multiple accolades, most recently her Lenovo commercial won the New York Times “most watchable commercials” Gold award during the Olympics and EBAY for Mullen Lowe finished Top 10 for branded entertainment globally at the Webby Awards. 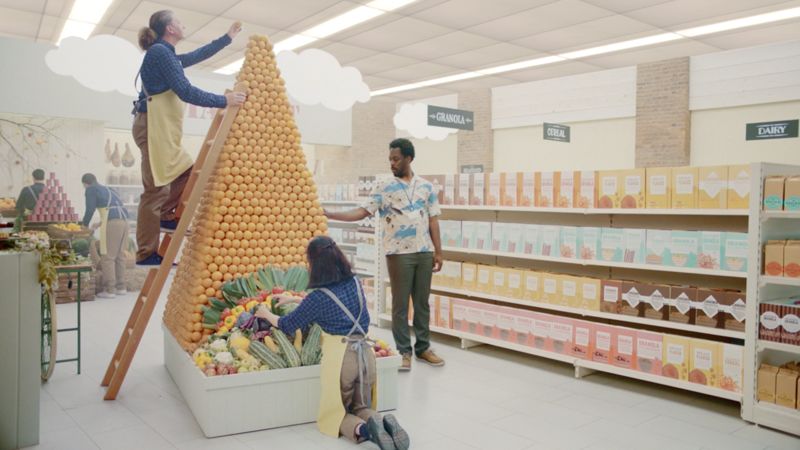 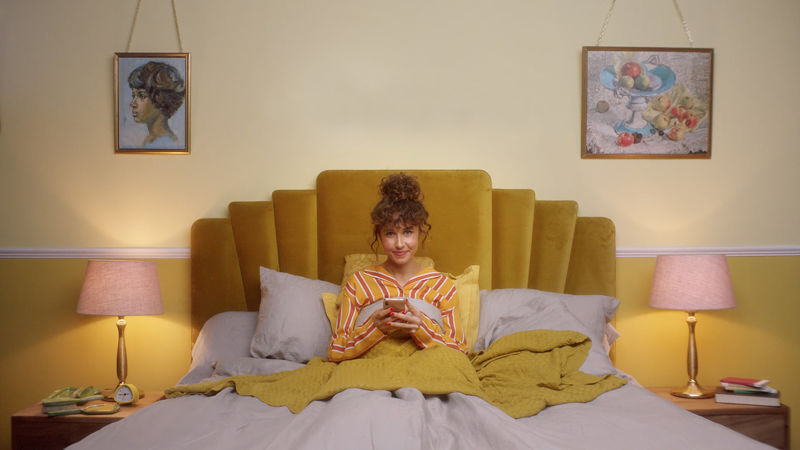 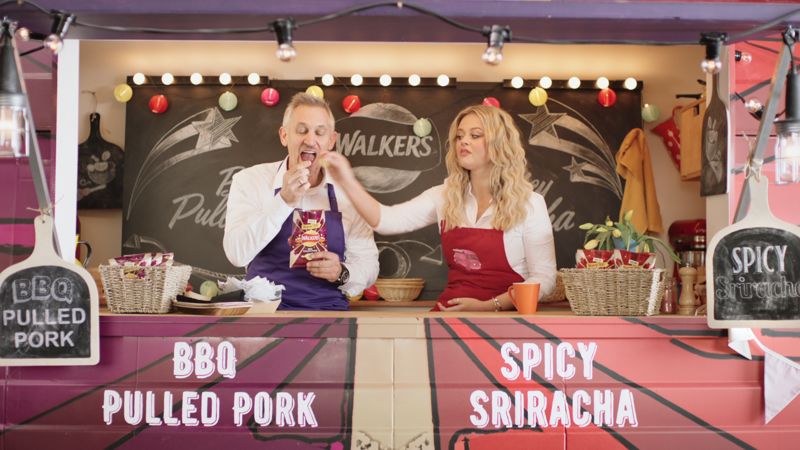 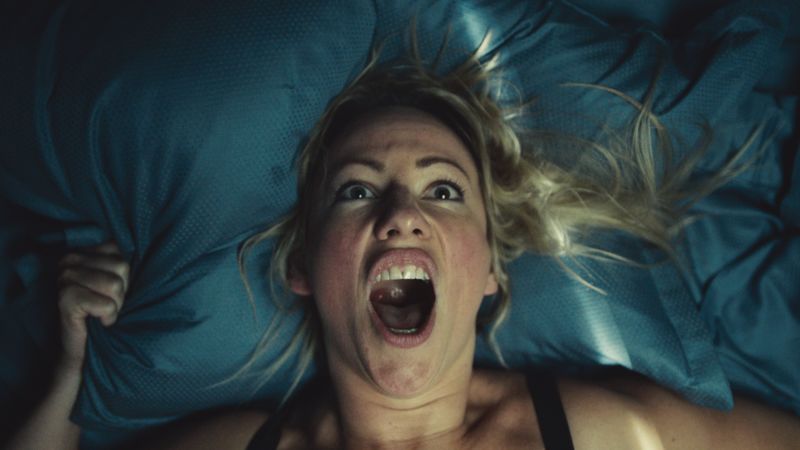 Lovehoney – Turn Up The Turn On 30 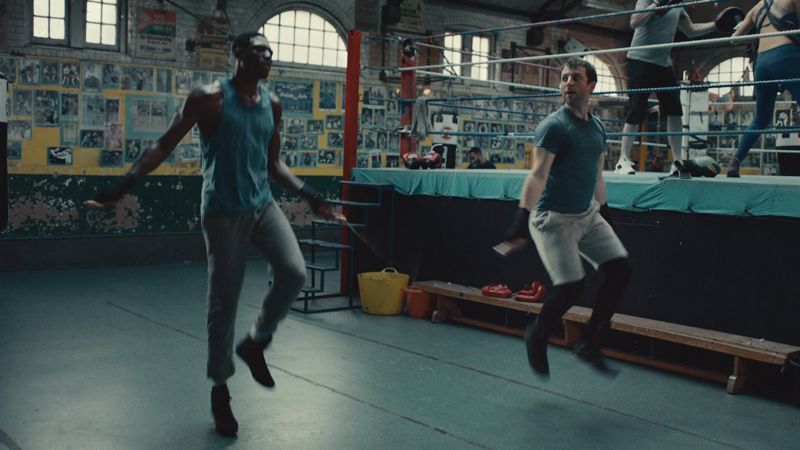 BBC Sport Relief – Any Sport Can Make A Difference 60 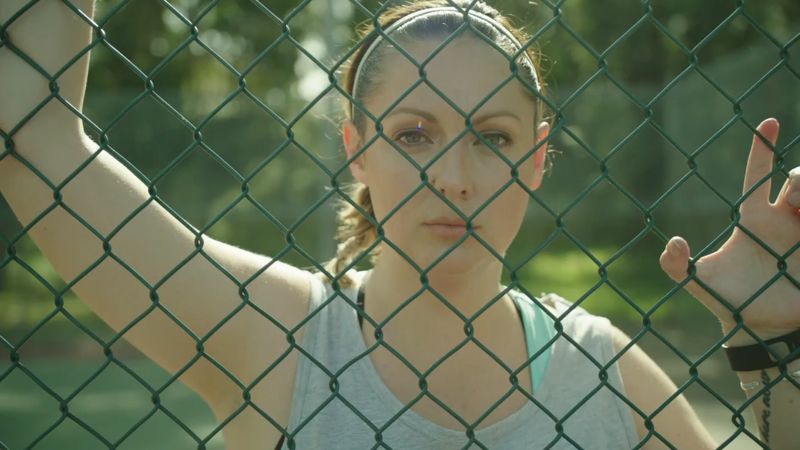 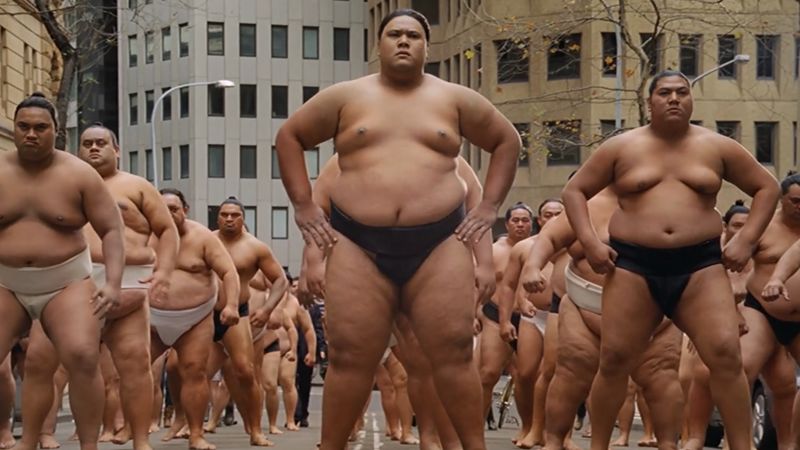 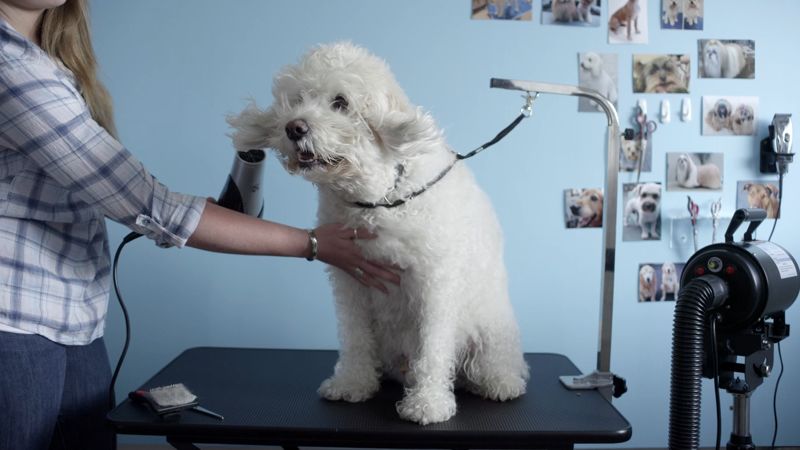 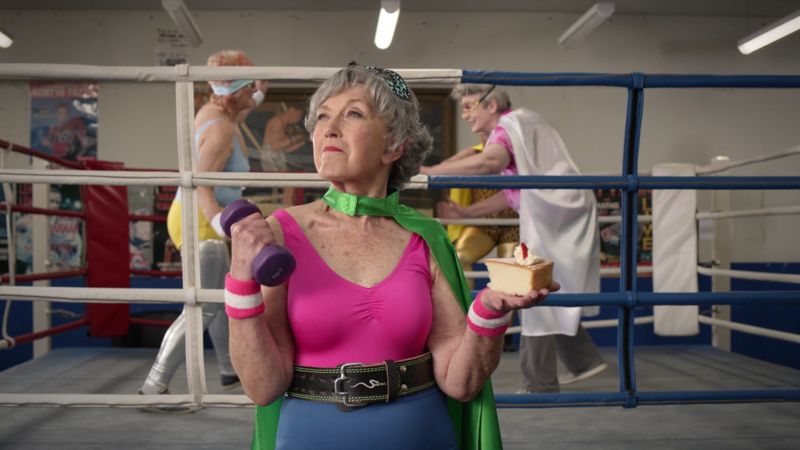 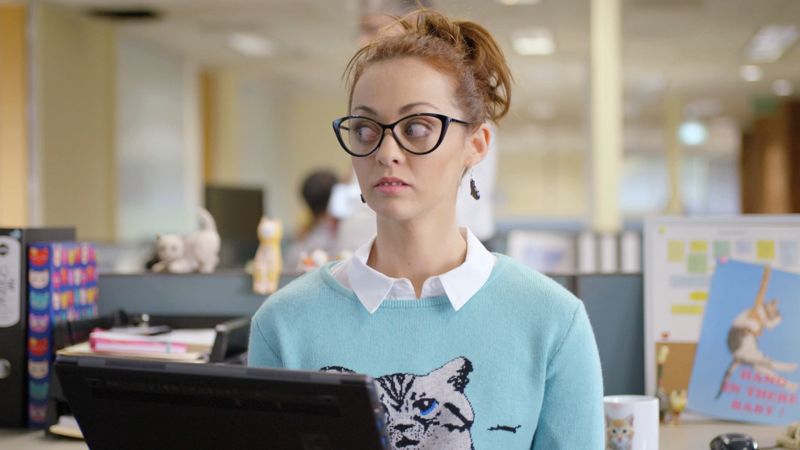