Mark has been a Partner of a famous ad agency and the Owner of a design company. He’s launched a magazine, re-launched Creative Circle (Britain’s oldest advertising organization) and even staged the UK’s first ever World Championship Mexican Wrestling event! In short he has been an unstoppable creative force in the advertising industry for nearly 40 years.

Mark has directed winning work for Nike, Wrangler, Heineken, Levis, Greenpeace and many, many more, bringing his own inimitable style into advertising and commercials direction.

Mark’s recent projects include his first solo exhibition “Art Mart” at the Jealous Gallery in Shoreditch in July.  The exhibition staged an eclectic portfolio of Mark’s work from photography to moving image, to sculpture and installation work. Two pieces from Art Mart went on to be exhibited at the Royal Academy. Mark has also launched a new magazine, opened his second theatre show “Curl up and Die”, shot a Hotels.com campaign for Crispin Porter, an I newspaper campaign for Atomic London and NOW TV for WCRS. 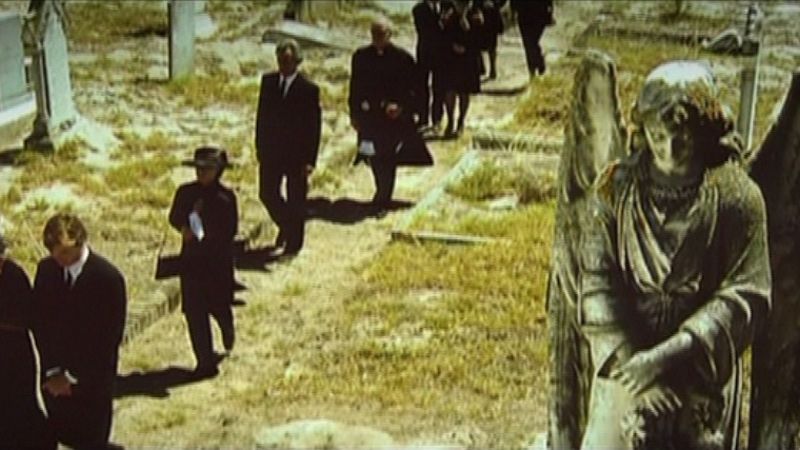 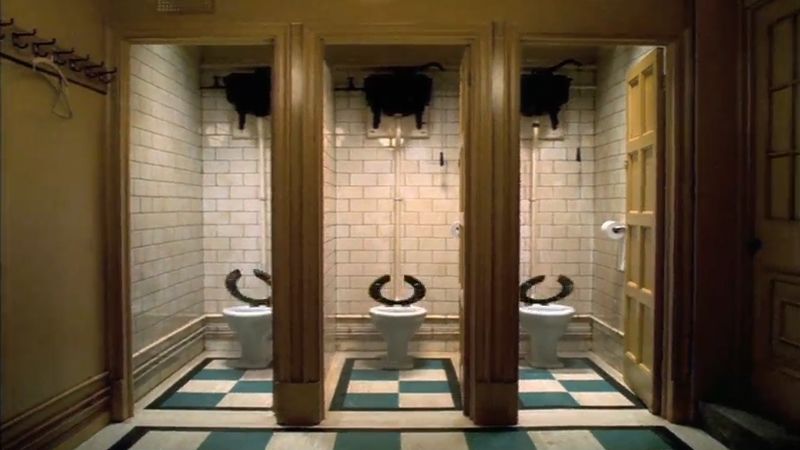 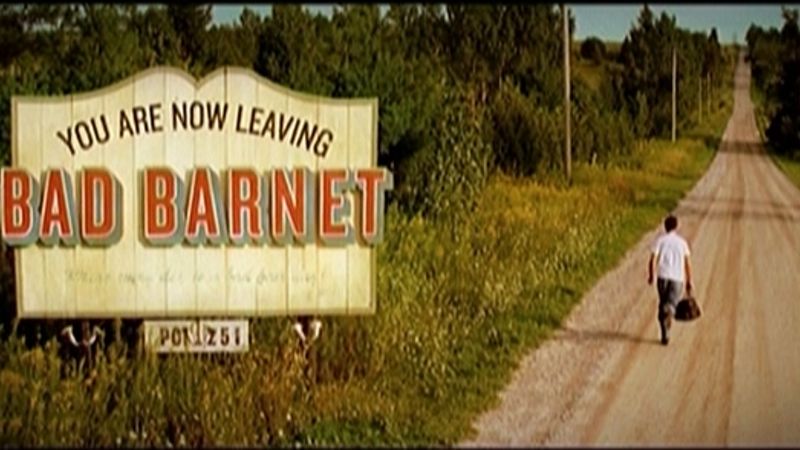 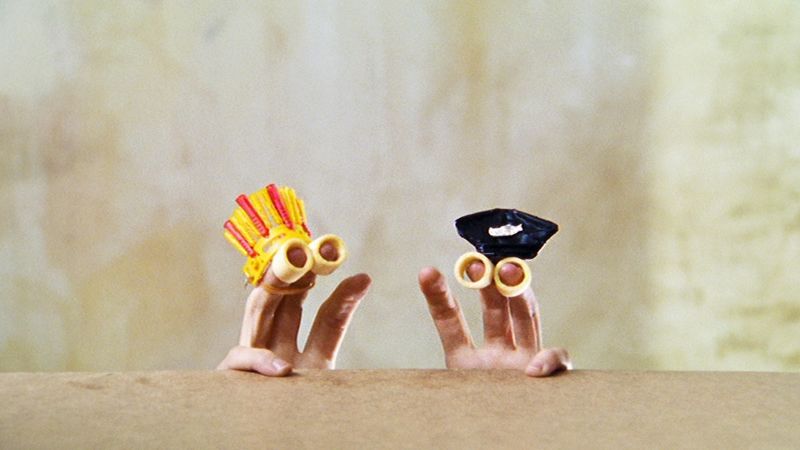 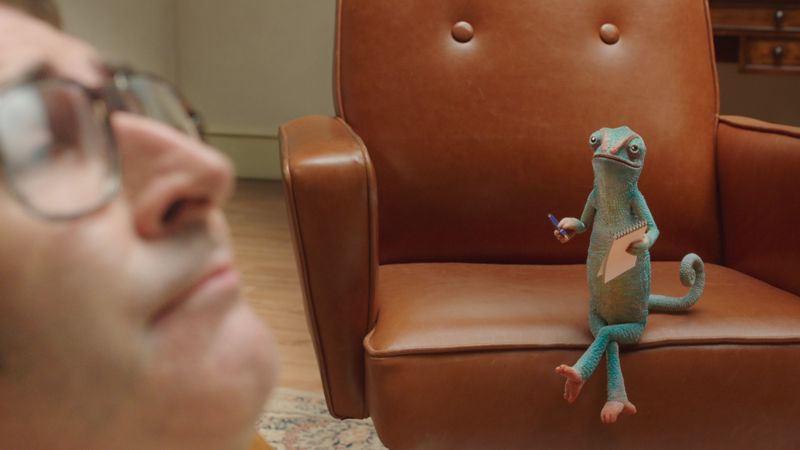 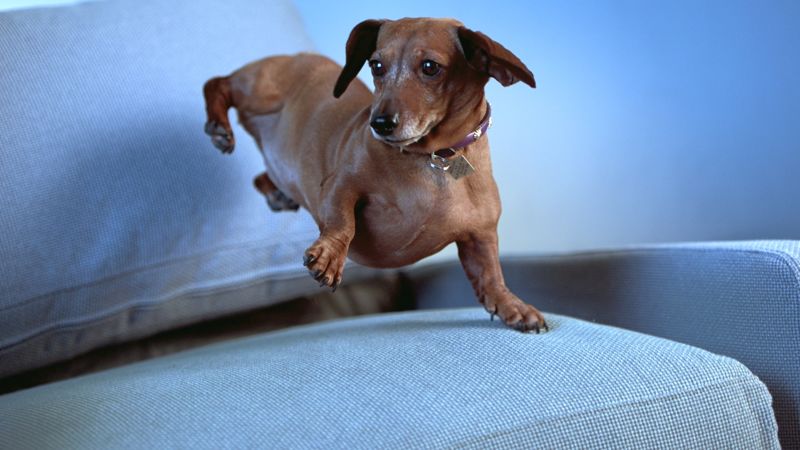 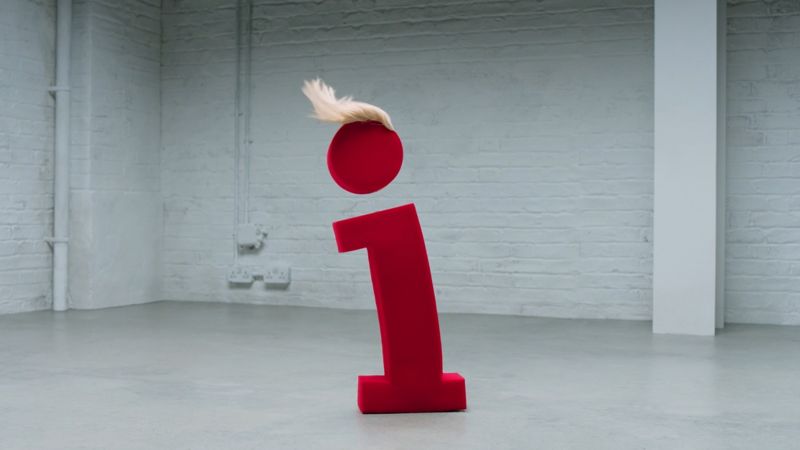 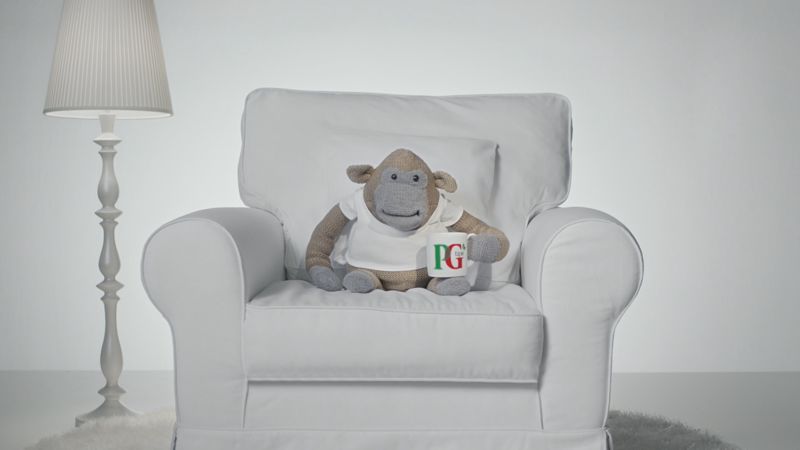 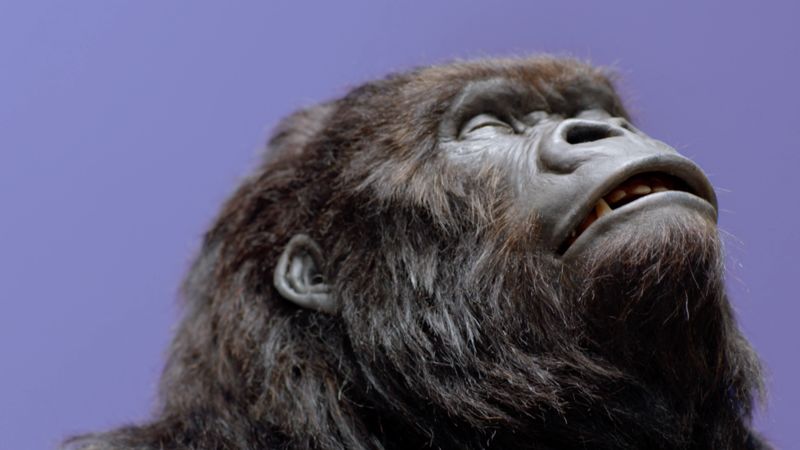 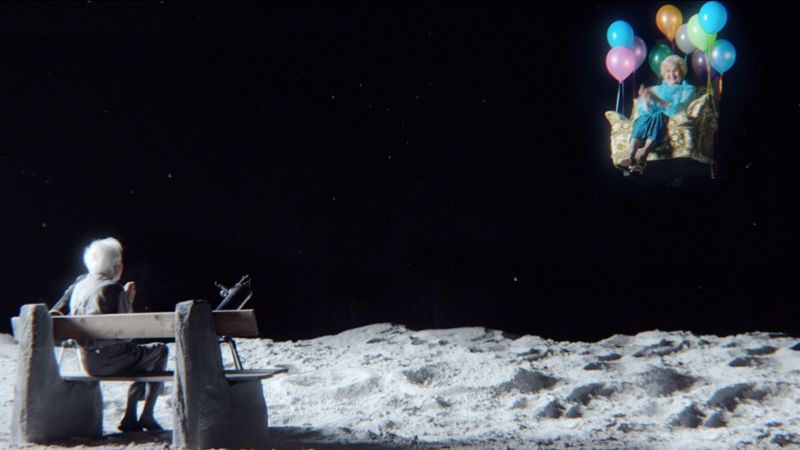 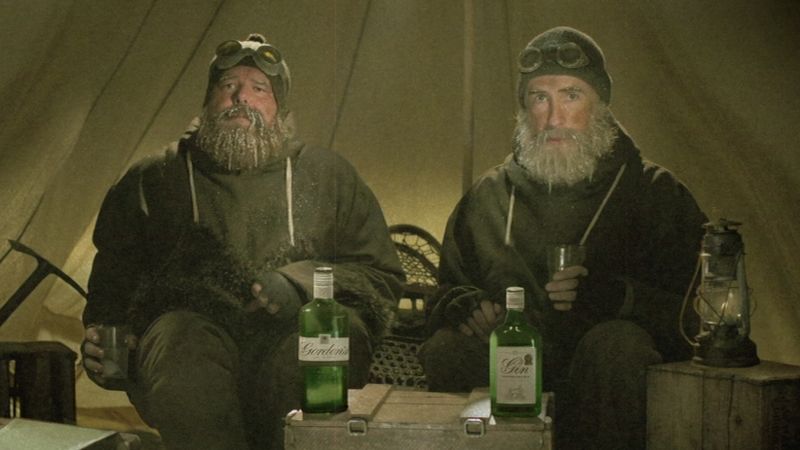 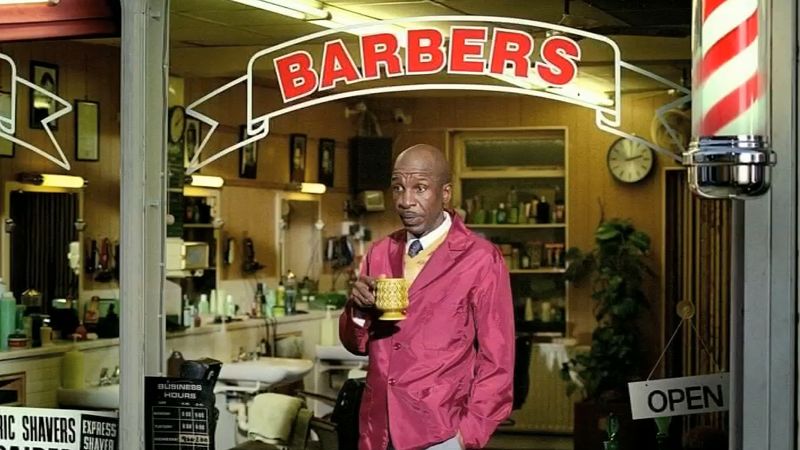 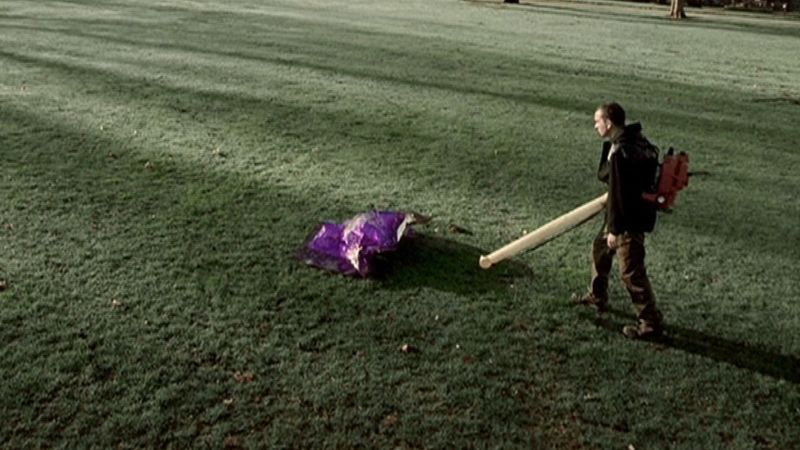 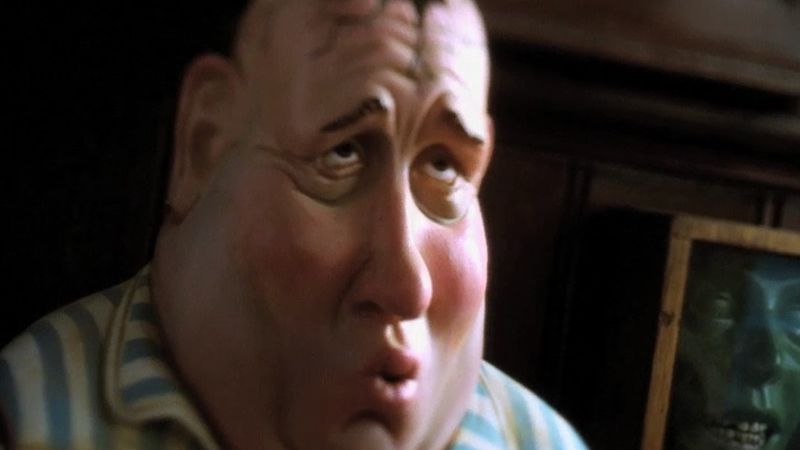 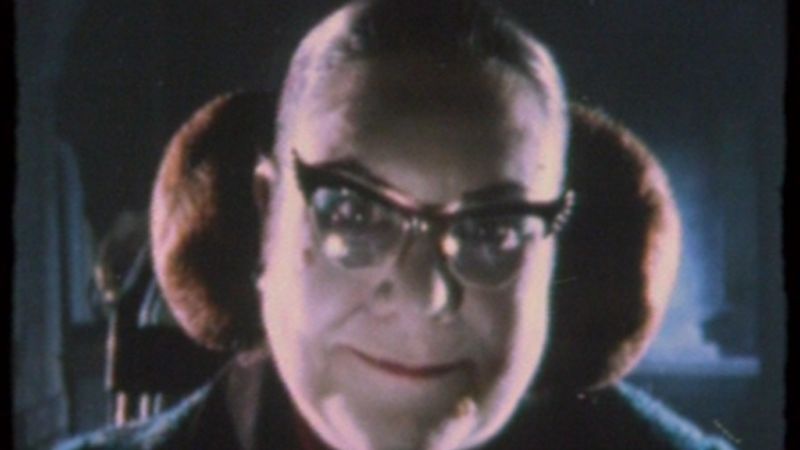 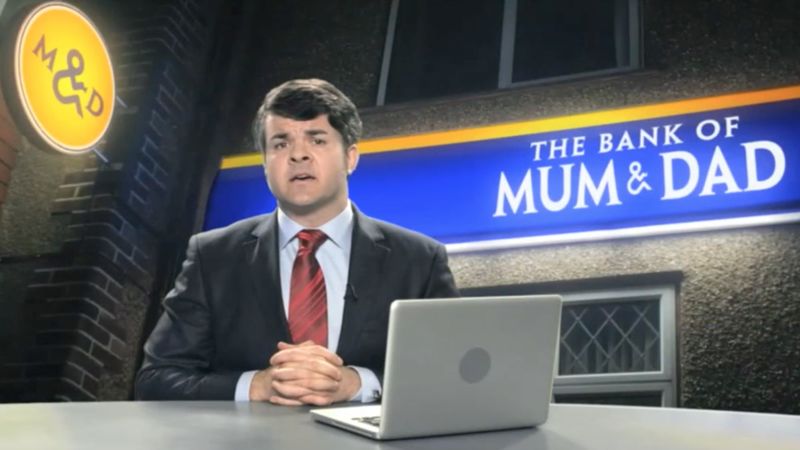 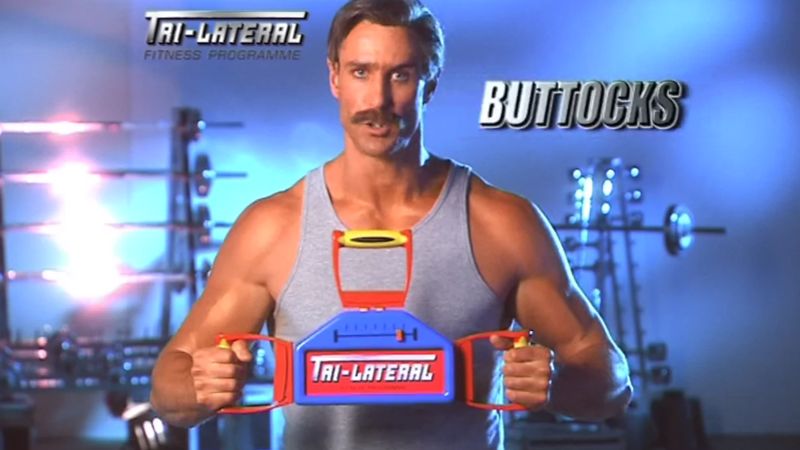