Kim arrived in the UK from her home country Canada in 2002 and, via a degree in architecture, launched herself into directing in 2007.

Kim’s first short film, “Dragonfly” was funded by Film London and premiered at The London Film Festival. It was selected for the BFI, Beautiful South Film Festival which is a highly acclaimed showcase for Britain’s newest filmmaking talent as well as finding international distribution with Canal +. Kim went on to shoot “Albatross” about the classical pianist James Rhodes. (No 1 classical artiste on iTunes) which premiered at the London Film Festival and is a beautiful, haunting piece that received critical acclaim on the festival circuit.

Kim then embarked on her commercials career and went on to shoot 10 spots for Skittles through TBWA London. Winning the prestigious Cutlets competition at BBH led to her shooting two spots for Lynx followed by a Mars campaign for AMV/BBDO. Kim most recently has shot 2 NABS spots for CHI and Ogilvy, Find a Property for BMB, Gibson for AMV and New Era for Exposure.

Kim has just completed her 4th short film, The Purple Plain, inspired by the Mercury 13 which had its worldwide premier at the BFI London Film Festival 2016 and which won Best Director award for Kim at the 2017 Scinema International Film Festival.

Kim has most recently been accepted into the highly sought after Canadian Film Centre Directors Lab in Toronto, which is a huge testament to her talent as a director. 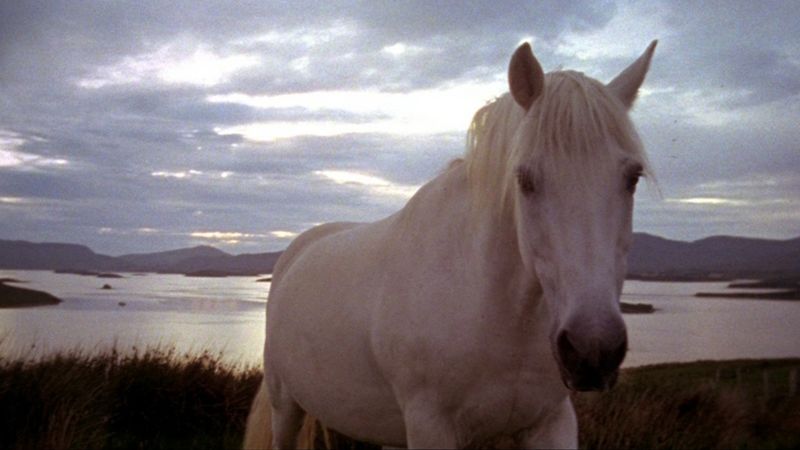