Kevin started his career as an Art Director at AMV BBDO before progressing to Head of Art at Lowes and then Creative Director at M&C Saatchi.

Kevin Thomas and Philippa Thomas set up Thomas Thomas in August 2000 and the company went from strength to strength working for numerous clients including Adidas, Virgin Airlines, American Express, BMW and 5 consecutive campaigns for Apple.

Kevin’s Citibank campaign for Fallon won an EMMY for most outstanding TV campaign of the year.  It was also honoured with the Campaign of the Year award in Adweek and Kevin also received the Charles Saatchi award for his contribution to the industry.

The short film True Love (Once Removed) directed by Kevin Thomas won best short film at Palm Springs.  It was also selected for Raindance and the LA short film festival and went on to be qualified for Oscar nomination.

In 2011 Kevin received the accolade of being included in the top 10 directors of the decade in Shots magazine.

Most recently Kevin has won a D&AD pencil and an AICP award for “Wayback” a critically acclaimed Virtual Reality film that is quite simply changing people’s lives. 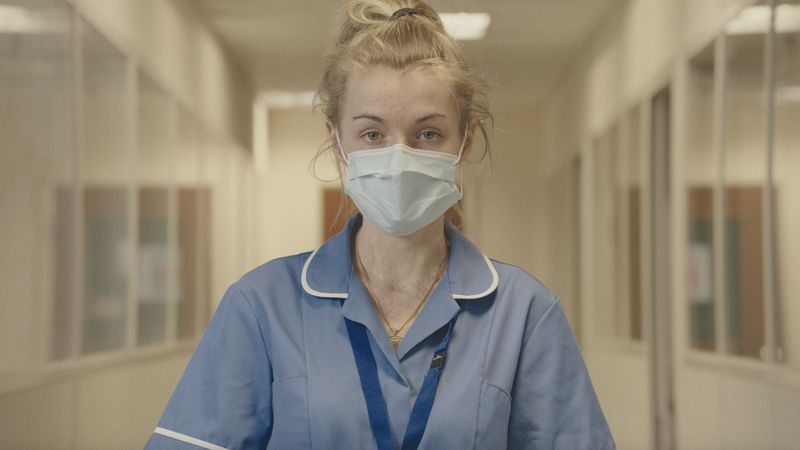 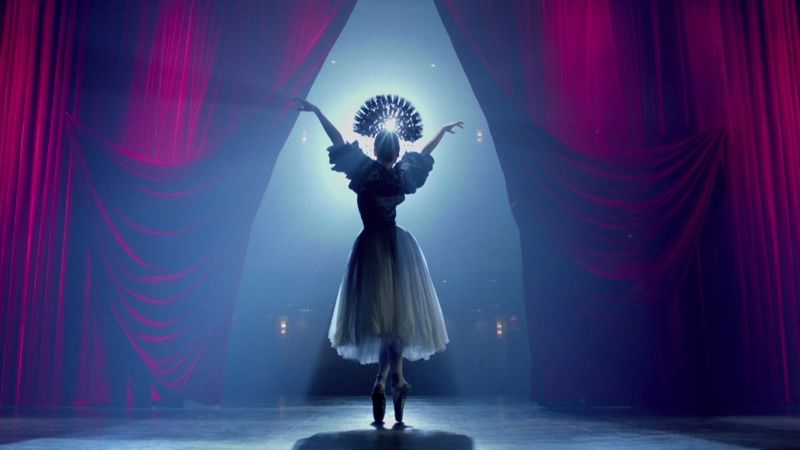 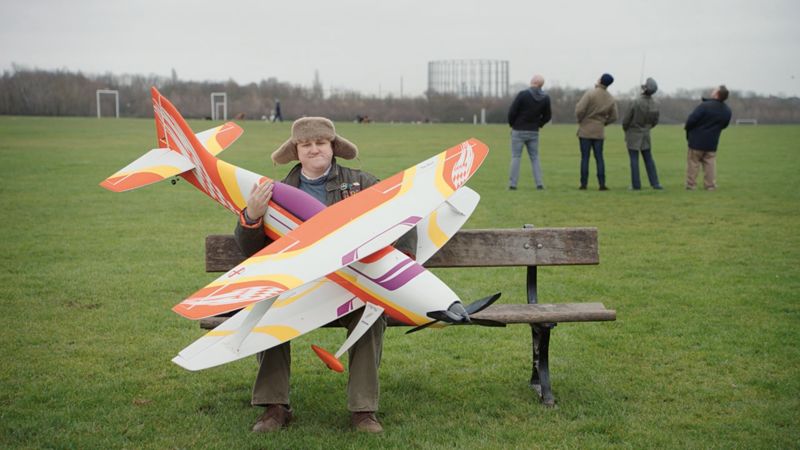 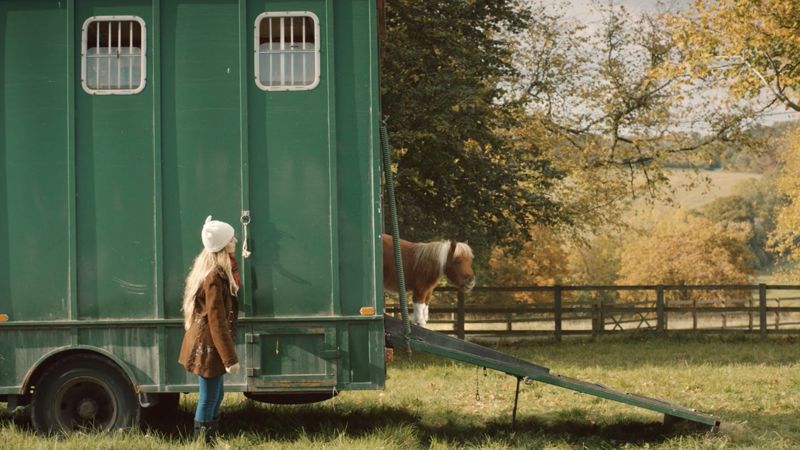 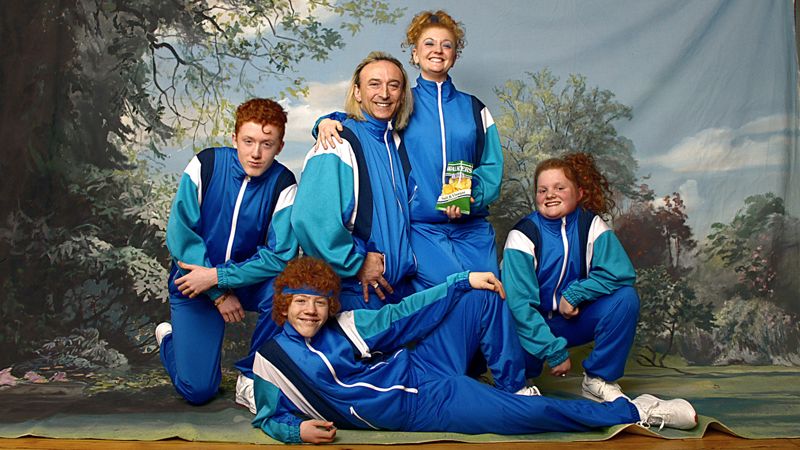 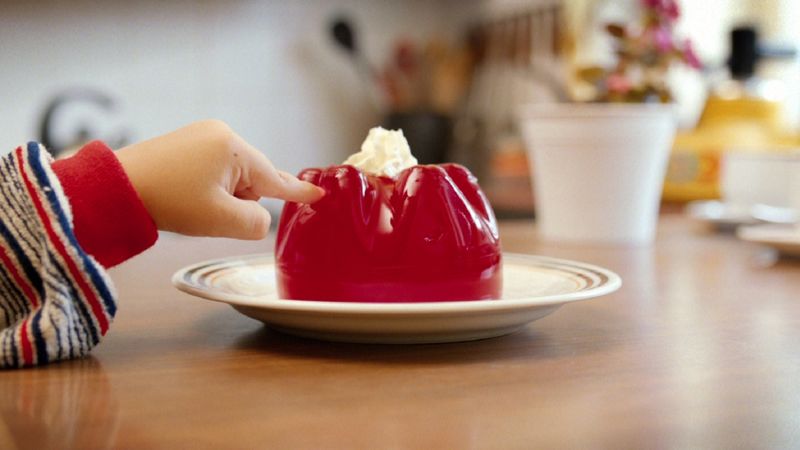 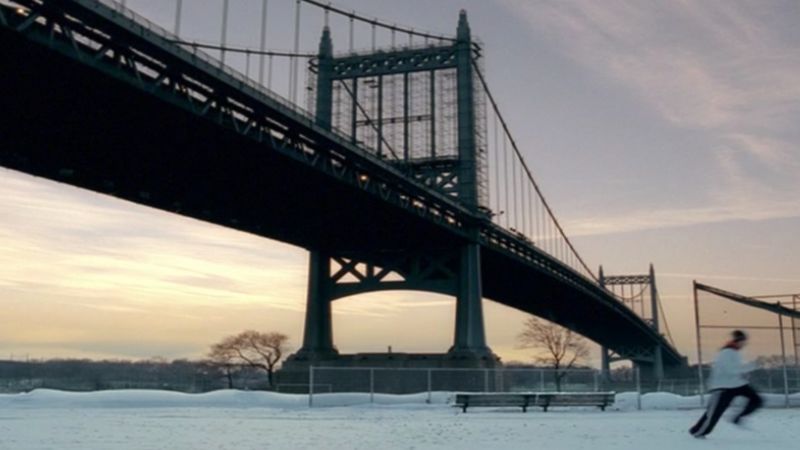 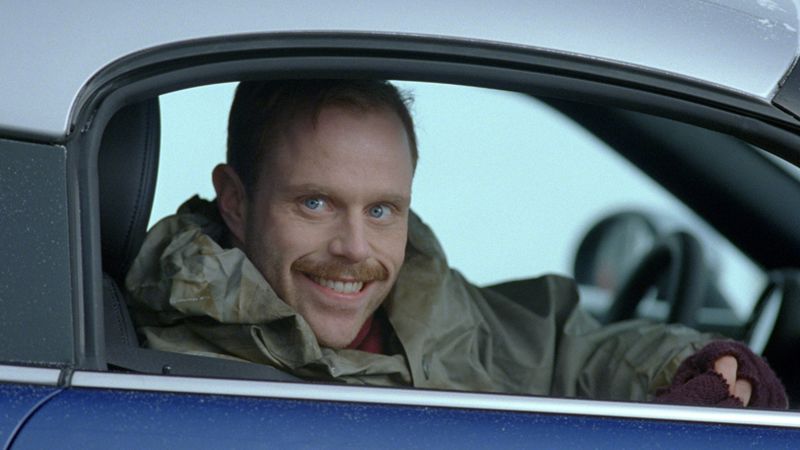 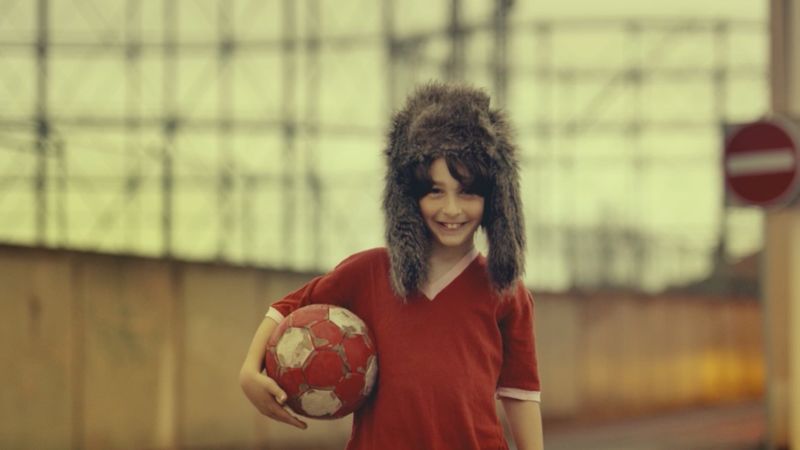 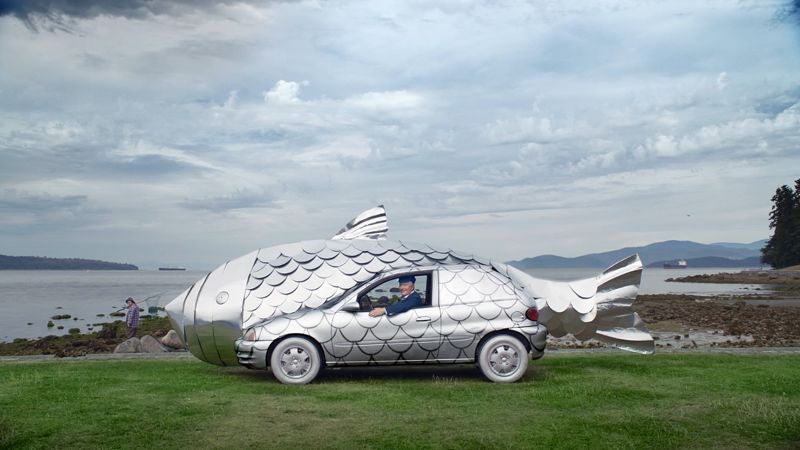 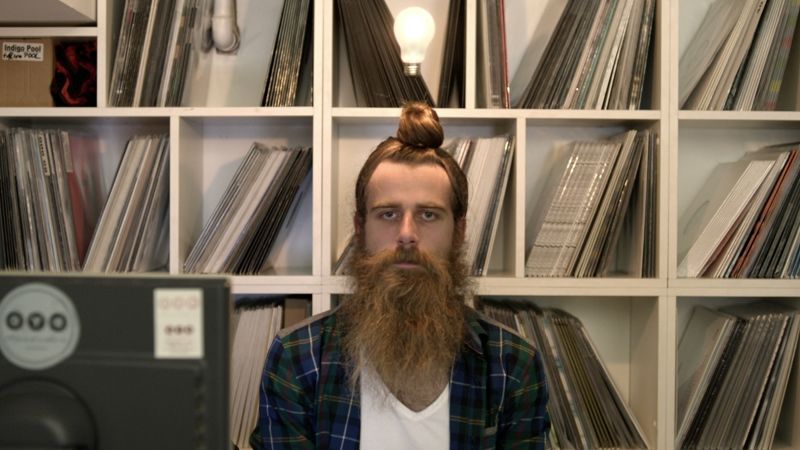 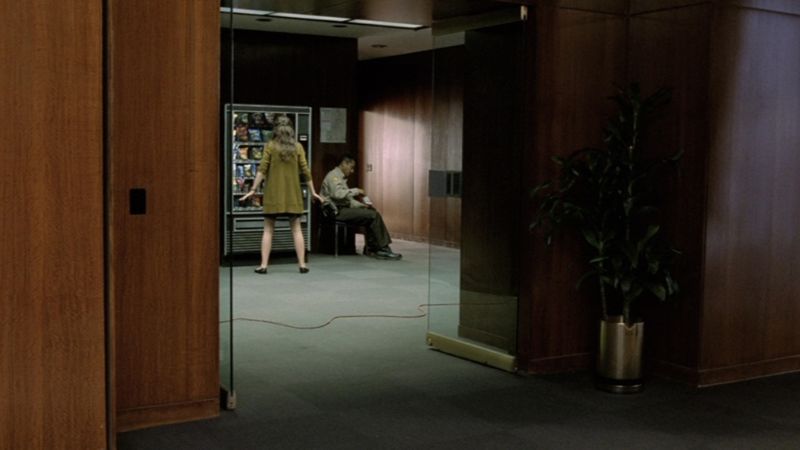 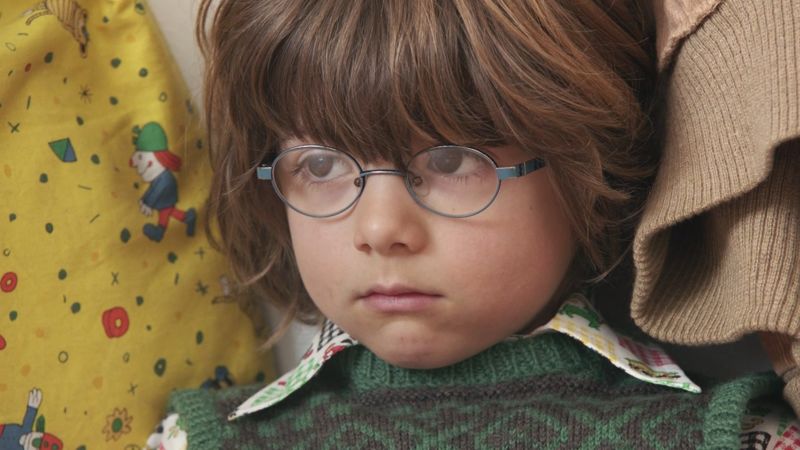 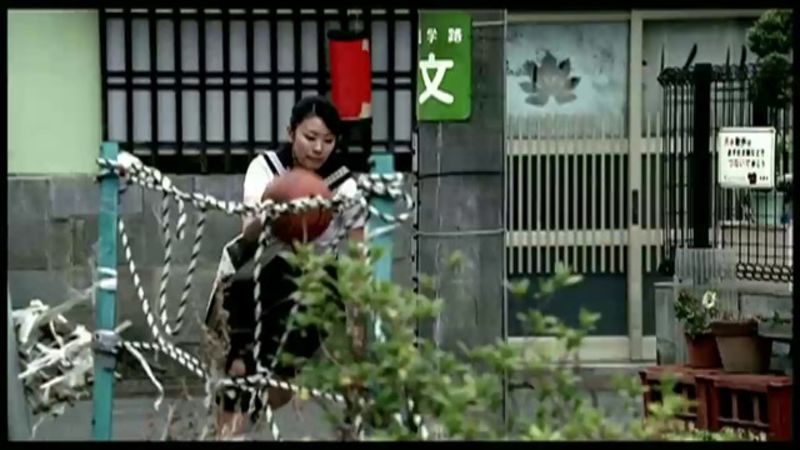 Nike – Any Other Morning 60