Since then she has gone on to direct commercials for agencies and clients all over the world including Sainsbury’s, FIAT, McDonalds, Thomsons, Save the Children and UNICEF (the latter two being featured in the APA collection.)

Karen’s commercial for Barbie “Imagine the Possibilities” picked up a raft of awards including a Silver cyber Lion at Cannes, an AICP award for Direction and Performance, You tube ad of the year, peoples choice award and a Best director nomination at the BTAA craft Awards.

Karen’s work was selected for the inaugural WOWS awards in Cannes and was featured in Pitch magazine.
Most recently Karen’s Barbie spot ‘Dream Gap’ picked up two Webby’s including ‘Webby for Good’. 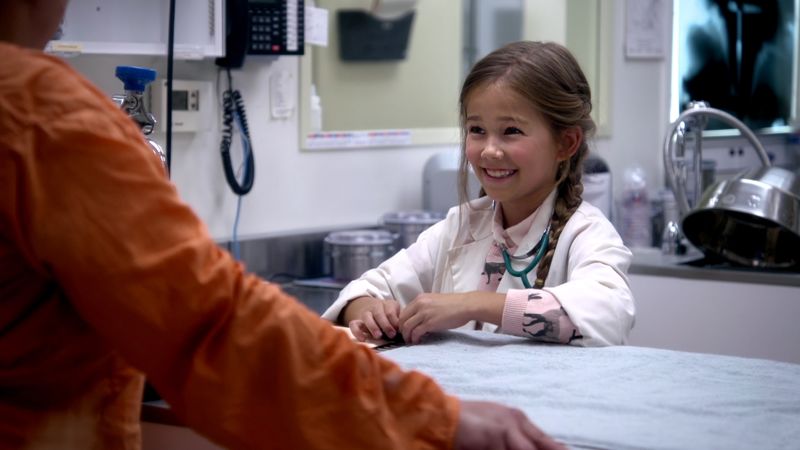 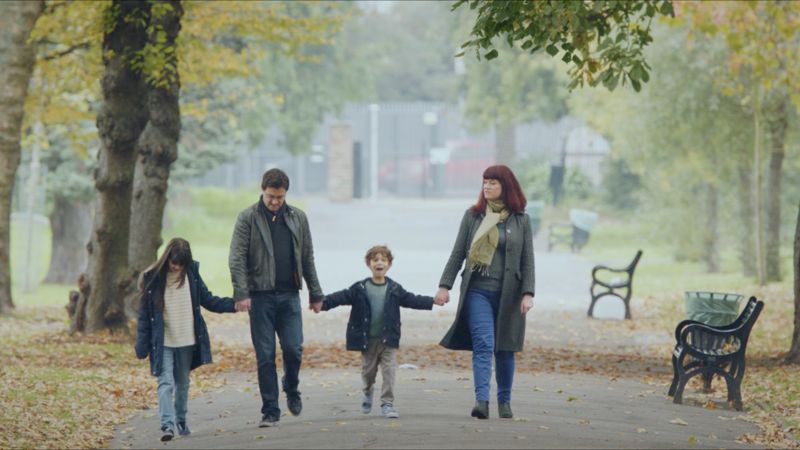 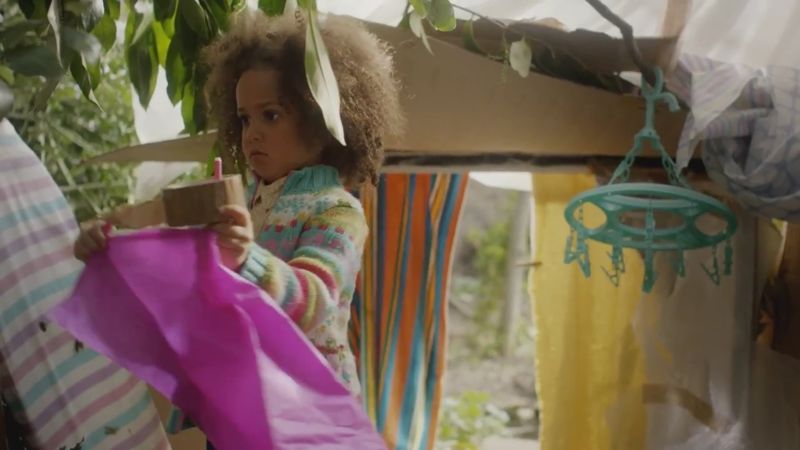 Save The Children – Grand Designs For Small People 1'40 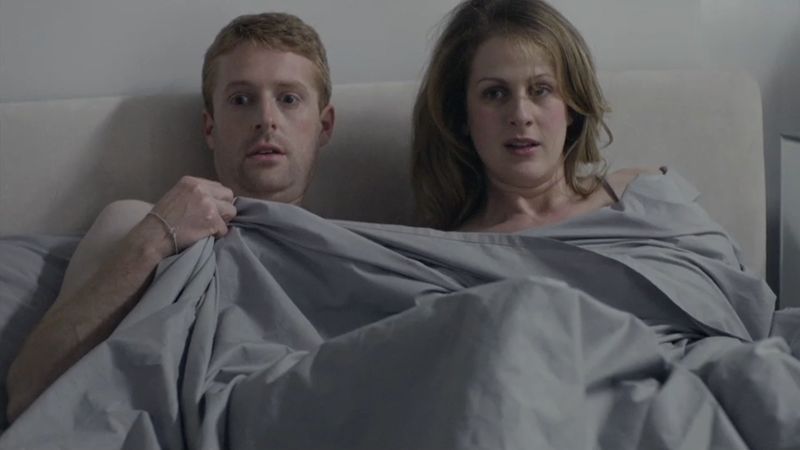 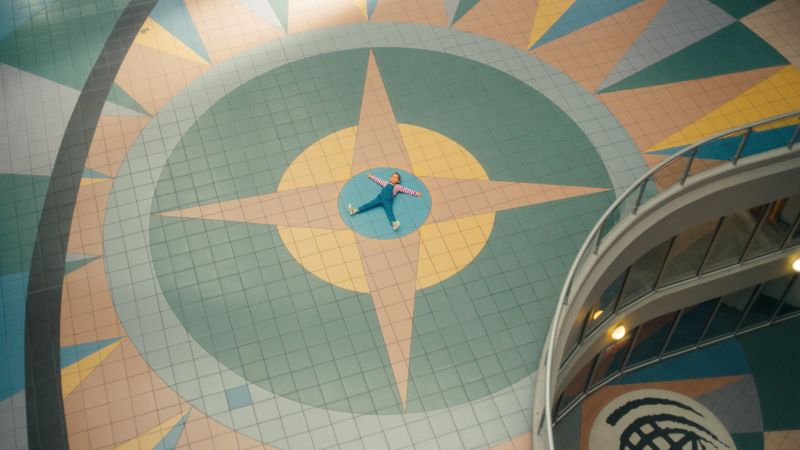 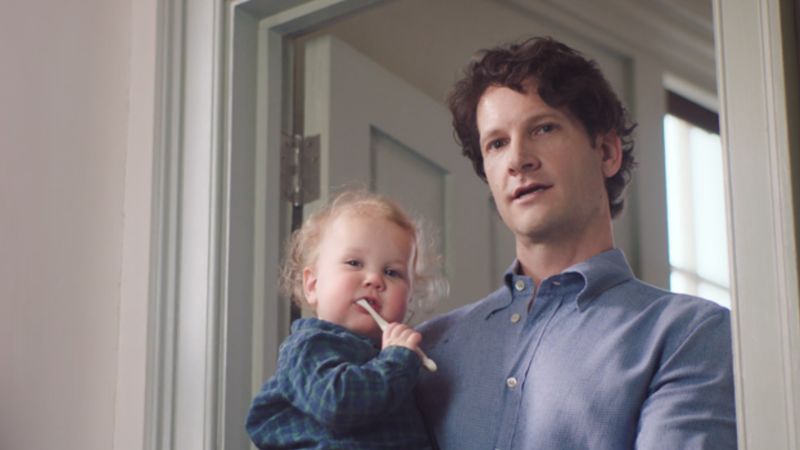 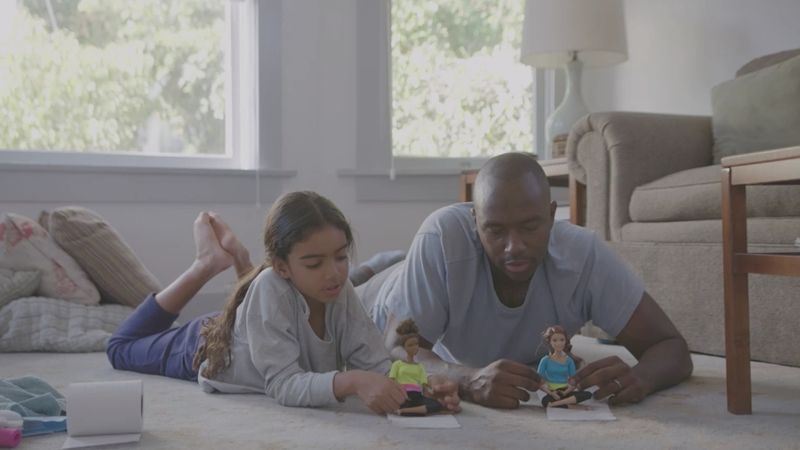 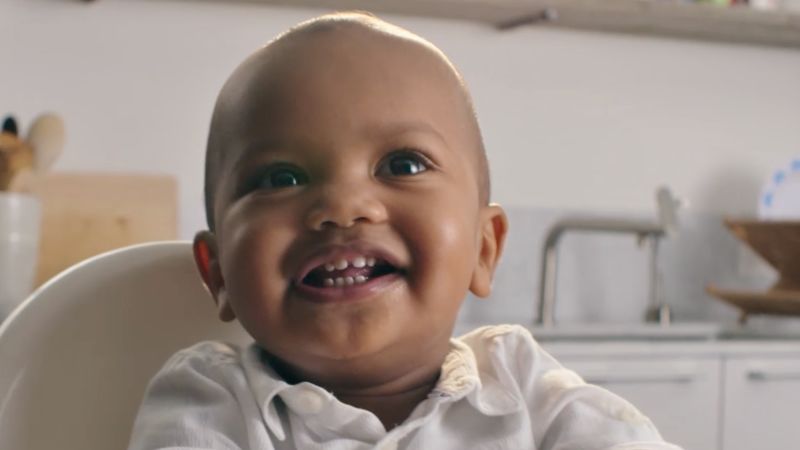 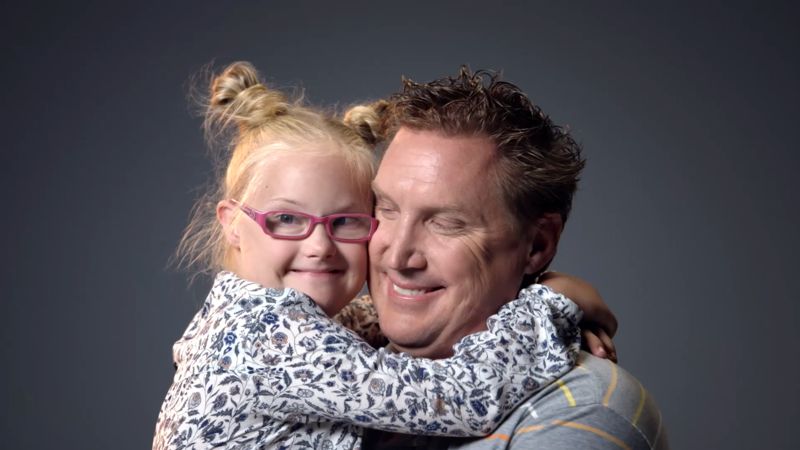