Based out of London and Los Angeles, the multi award winning husband and wife commercial directing team, ATANASIO+MARTINEZ have, according to critics, consistently produced commercials that “push the technical boundaries of what advertising could/should be”.

Their Etihad airlines spot, starring Nicole Kidman, which was shot in Abu Dhabi, Marseille and Prague garnered huge critical acclaim.  They went on to shoot a Virtual Reality film for Etihad, again with Nicole Kidman.  This innovative fully immersive film was a major accomplishment for the airline, and allowed viewers to experience its revolutionary Airbus 380, which includes the airlines private three-room suite.

A+M then went on to shoot a new Diesel campaign with Liam Hemsworth in downtown LA and have recently finished shooting a series of Hotpoint commercials for JWT. 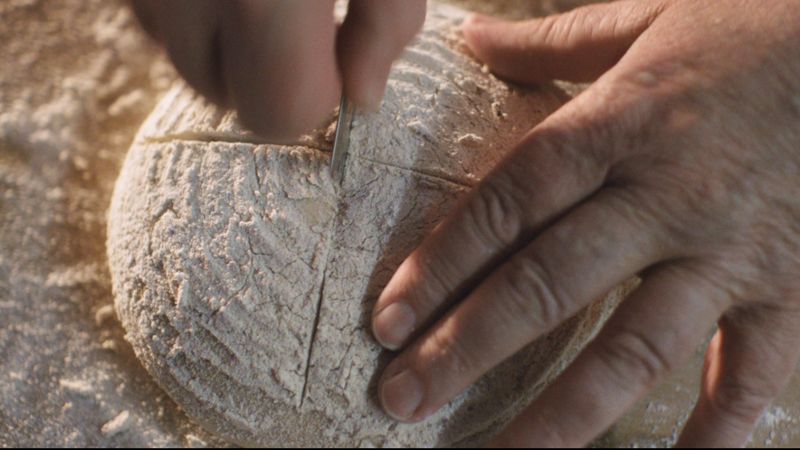 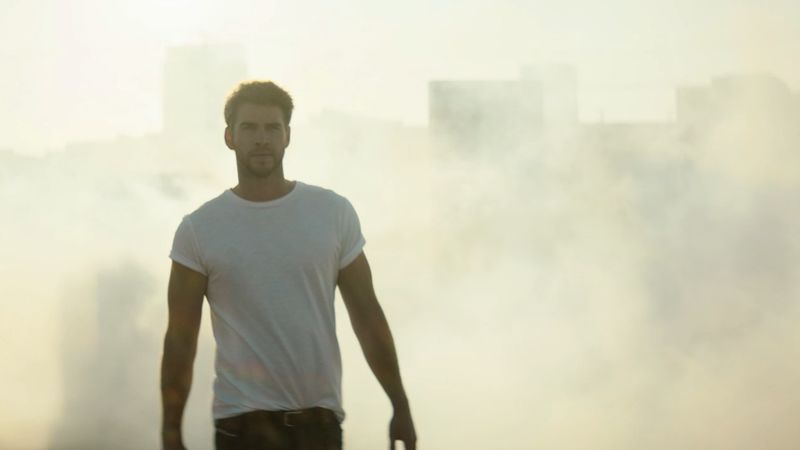 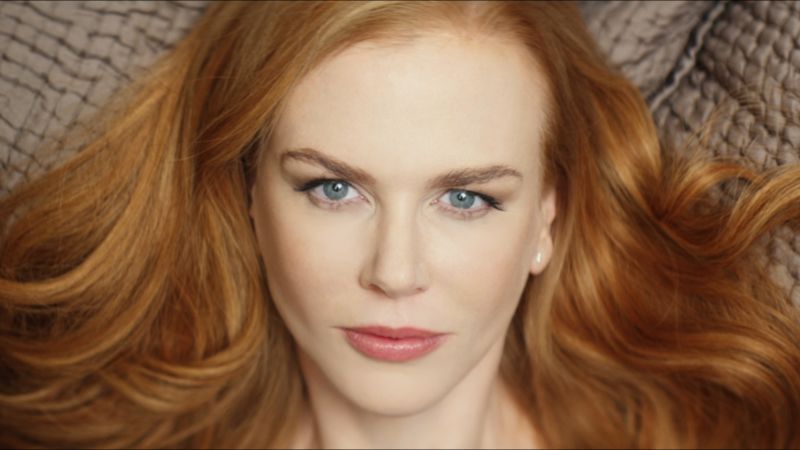 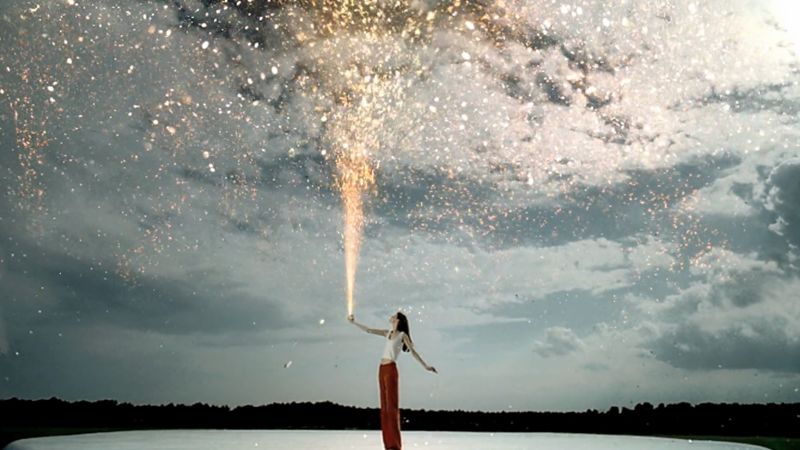 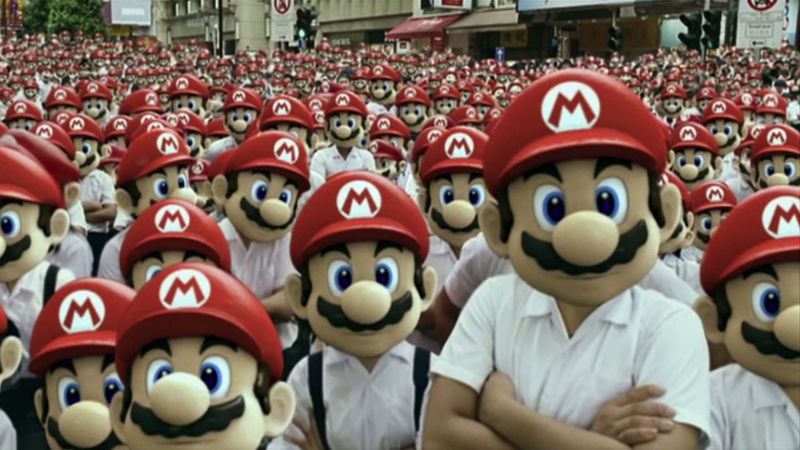 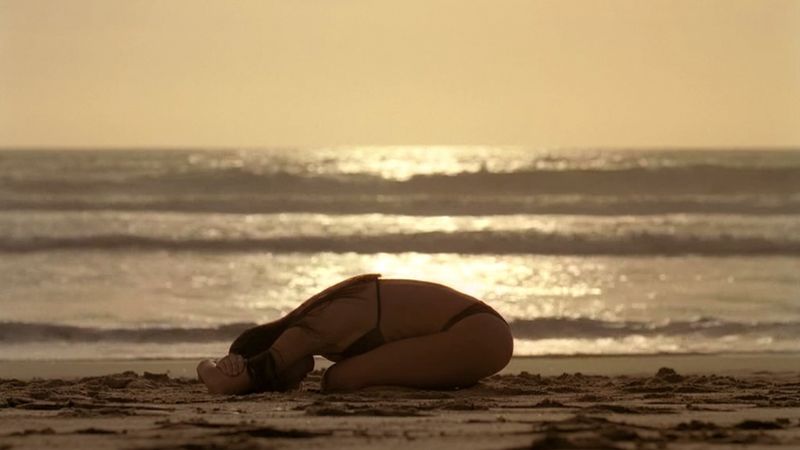 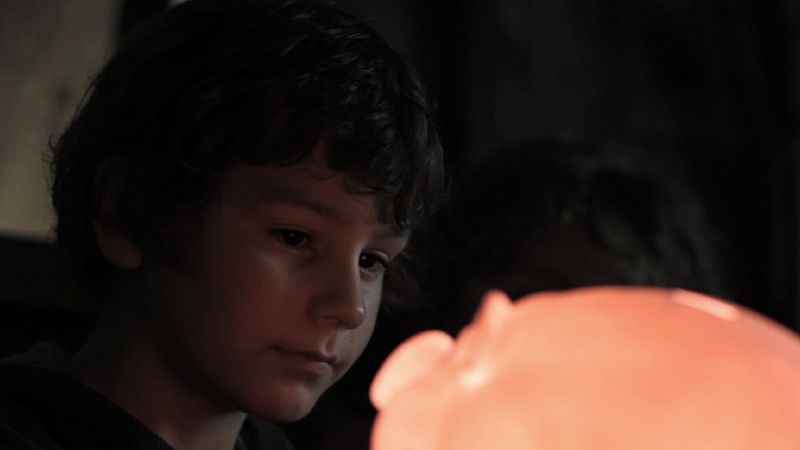 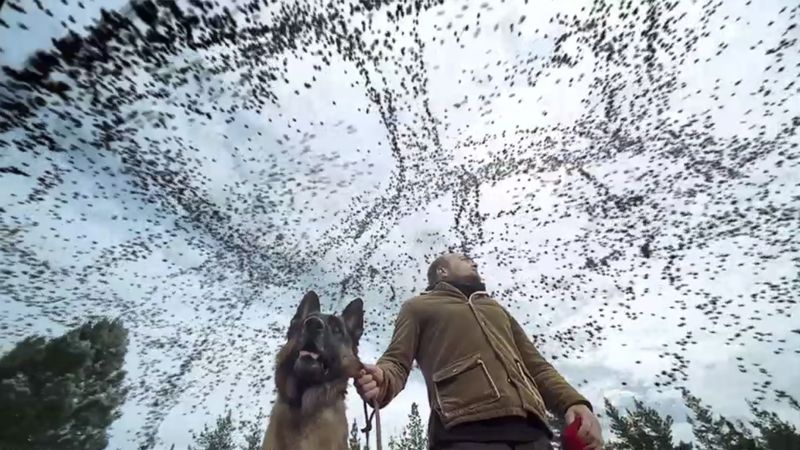 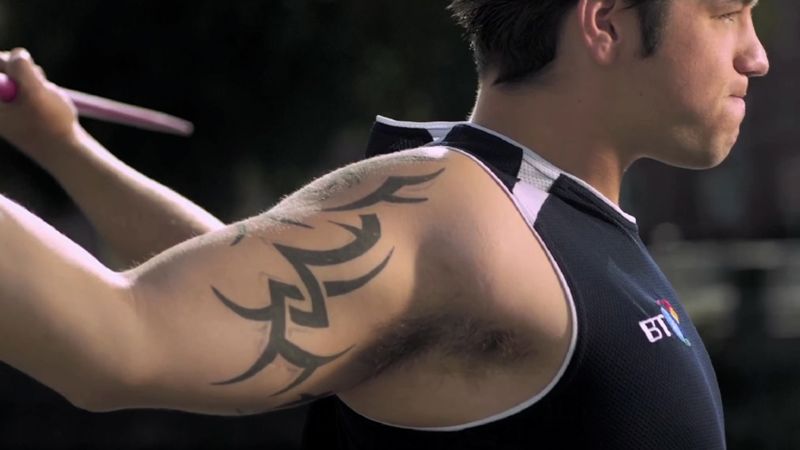 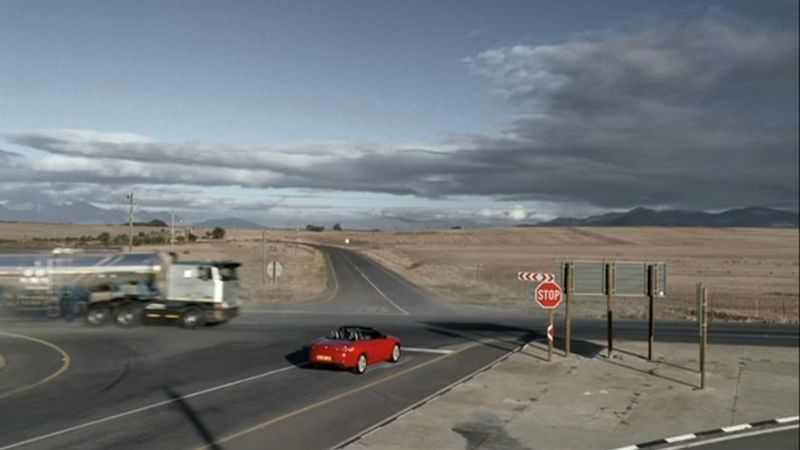 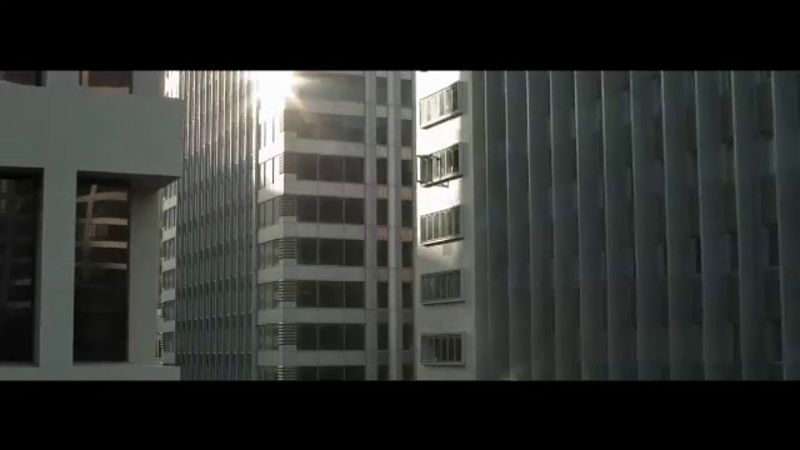