Thomas Thomas is a London based production company founded in 2000 by Kevin and Philippa who happen to share the same surname, Thomas.

They created Thomas Thomas, a small group of creative and dedicated people who share a passion for filmmaking and telling stories.

Our innovative, creative output has been consistently recognised and awarded, from EMMY’s to Cannes Lions, to D&AD’s, to Clio’s to Sharks, to Arrows.

Home to 6 directors and with an office in the USA Thomas Thomas is fiercely proud of the work it produces and the directors it represents. 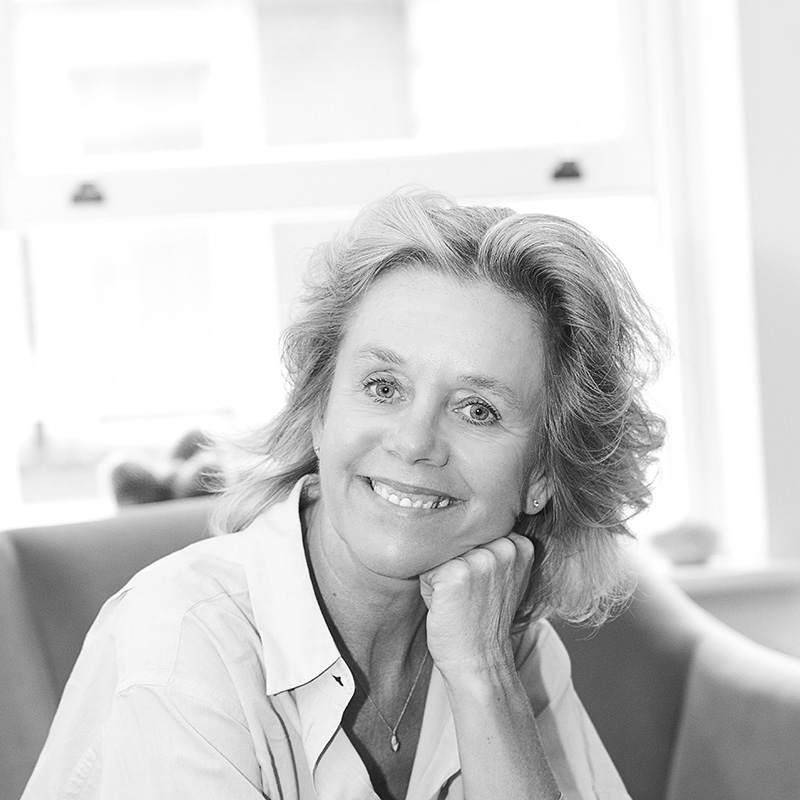 Philippa started her career at RSA producing for Ridley and Tony Scott before setting up Thomas Thomas in 2000 and going on to win an EMMY with director, Kevin Thomas.

In between commercials Philippa also produced “True North” for the installation artist Isaac Julien CBE, which premiered at the Pompidou in Paris.

Most recently Philippa produced “Wayback” a critically acclaimed Virtual Reality experience that has been featured in the Guardian, Sky News, and ITN and is receiving worldwide interest.

Originally from Australia Trent joined Thomas Thomas in 2008 as a runner and now produces for some of London’s most respected directors. Most recently Trent has worked on projects for Guinness, MINI, Google and Amazon winning numerous awards along the way.